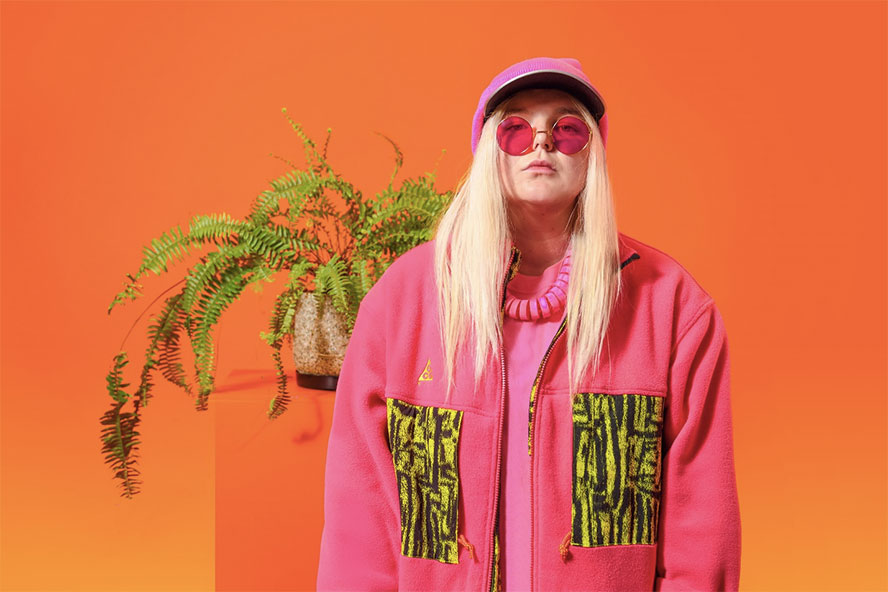 Australian artist Tones And I has shared a lyric video for “Never Seen The Rain,” which is featured on her debut EP, The Kids Are Coming.  The official clip is available today on Tones And I’s YouTube channel.

The new lyric video follows Tones And I’s recent announcement that she will be holding a star-studded concert on January 28th at Melbourne’s 170 Russel to benefit those impacted by Australia’s widespread bushfires.  The event, which sold-out in two minutes and raised over $50,000, will donate all proceeds from ticket sales to the Australian Red Cross, Country Fire Authority in Victoria, and the New South Wales Rural Fire Service.  For more information, visit www.tonesandi.com.

Tones And I continues to rewrite history in Australia with “Dance Monkey,” as it returns to #1 on the ARIA singles chart for a 22nd week atop the tally. Furthermore, “Dance Monkey” has quickly crossed 1.5 Billion streams globally, while hitting #1 in 20 countries around the world, including the In the UK where Tones And I now holds the record for the longest-running #1 song of all time by a female artist on the Official Singles Chart.  Additionally, “Dance Monkey” has hit a new high of #7 this week on Billboard’s Hot 100 chart on the heels of recent stateside TV performances on NBC’s The Voice and The Tonight Show Starring Jimmy Fallon.

Originally from Australia’s Mornington Peninsula, Tones And I travelled to Byron Bay in early 2018 to take a chance at busking. On the first day, she had crowds spilling onto the street. Tones quit her retail job and decided to make Byron her new home where she lived out of her van for a year, honing her songwriting and busking every weekend. Today, “Dance Monkey” has been certified 7x platinum by the ARIA with Tones and I taking home four major wins at this year’s ARIA Awards including: “Breakthrough Artist,” “Best Female Artist,” “Best Pop Release,” and “Best Independent Release.”

Having recently been announced for the 2020 Bonnaroo Music & Arts Festival, Tones And I will kick off her first-ever North American tour next month on February 11th at Portland, Oregon’s Roseland Theater.  The sold-out run will include stops in Seattle, Vancouver, San Francisco, Los Angeles, Austin, Dallas, Milwaukee, Minneapolis, Philadelphia and Toronto, along with nights in New York City.  In the midst of her North American tour, Tones And I will kick off the European leg of “The Kids Are Coming Tour” with a two-night stand in London (2/28 & 2/29) followed by shows in Ireland, Belgium, Germany, Netherlands, Denmark, Sweden, Switzerland, Norway, Poland, Czech Republic, Austria and France [see itinerary below].  For tickets and more information, visit www.tonesandi.com.

Tones And I shared a stripped-back performance of “Dance Monkey,” which is accompanied by an official video streaming now on Tones And I’s YouTube channel.  The clip follows Tones And I’s official music video for The Kids Are Coming’s title track. The Kids Are Coming also features the ARIA platinum-certified single “Never Seen The Rain,” and breakout single “Johnny Run Away,” which Tones And I originally uploaded to Triple J’s ‘Unearthed,’ an artist discovery platform for independent music. Within twelve hours the song was on Triple J’s airwaves with hosts calling it a ‘Hottest 100’ contender.  This past March “Johnny Run Away” became the most played song on Australia’s Triple J Radio for two weeks straight, racing to 2x platinum certification from the ARIA.

THE KIDS ARE COMING

And the nominees are...