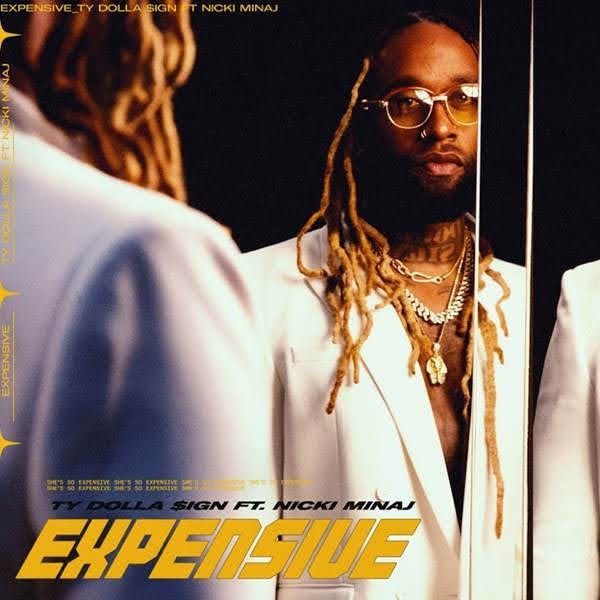 “‘Expensive’ is all about showing your girl that she deserves only the finest things in life. I wanted to put a female on the song and Nicki was the only voice I could hear on it. So when I sent her the record and she sent her verse right back, I knew we had a hit on our hands. Love to the Queen for blessing this song with another iconic verse!”