We chat to The Buzz’ Davina Mavuwa 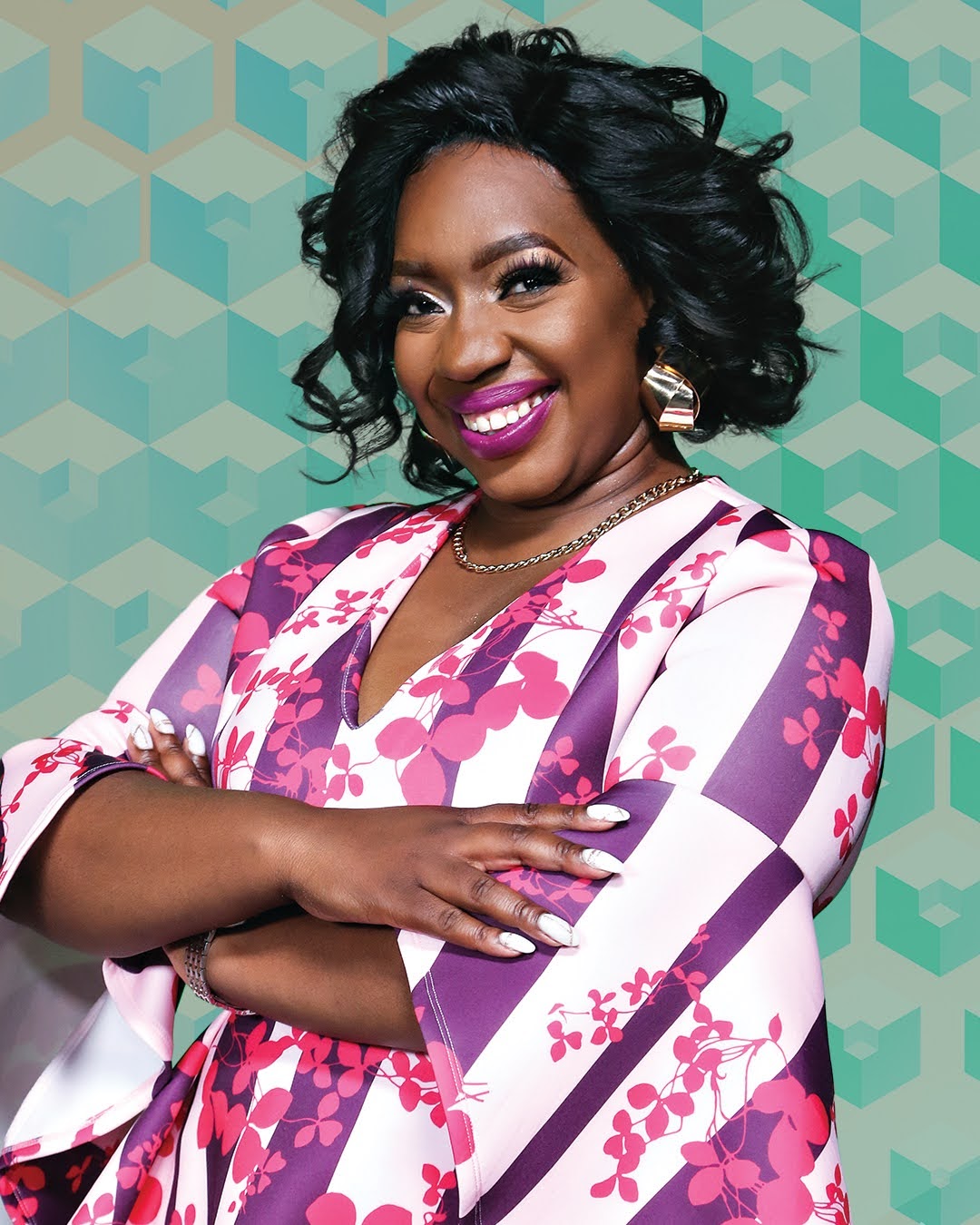 DStv’s recently launched Pan-African lifestyle channel HONEY and they premiered an exciting new chat show, The Buzz. Hosted by talented TV and radio host Anele Mdoda, The Buzz brings together a panel of women from across five African countries discussing a wide variety of topics. They all have candid conversations, but we shine the spotlight on one zesty and humorous Davina Mavuwa. Hailing from Zimbabwe, Davina brings unique insights and shares with us her experience on being a panellist on the show.

1. Tell us about how it felt when you found out you’re joining the panel of The Buzz.

It was wild. There was a social media callout for the auditions. I thought “What’s it gonna hurt?” The worst is if they don’t call me back. So I sent in my video audition and there were a few zoom calls and email exchanges with the producers before I finally knew I’d be on the panel. It was quite tough because the producers were grilling me quite a bit and that part was scary. So when I got the call and email confirming I’ve been selected to be a part of The Buzz was unreal. It felt like a dream and it still does. I’m living my best life.

2. Let’s discuss Davina’s story. You’re quite well-travelled. Having such an international experience opens you up to alternative ways of life. Mix that with your Zimbabwean heritage, does it aid you in becoming an effective host?

Absolutely! I think my upbringing factors into that too. I was raised in quite a liberal family where my parents always encouraged us to speak up. Having lived abroad while I was still young, by myself and realising our cultural differences definitely helped with being more tolerant of each other’s background and how I voice my opinion on The Buzz.

3. When it comes to honesty, some people believe in objectivity, while others believe in just telling the truth. Where do you fall in this debate and how would you define objectivity or are you indifferent?

I’m not indifferent. I don’t know how to sugarcoat anything, I tell it like it is, for the most part, but sometimes it’s hard to paint someone’s story as black or white because everyones’ story is different and people need to hear the hard truth. I’m very intuitive so what I say about an individual‘s dilemma depends on what I’m feeling but I try to be objective on what I’m hearing and give more facts or a combination of both. It depends really. I’m a straight talker, no chaser.

4. What are some key moments you shared on the show with your co-hosts?

We had a letter come in once about abuse and of the five of us, who are so different, we all could relate to some form of physical or emotional abuse. This is a narrative that African women can relate to and we’re not doing anything about it. I remember when the AIDS epidemic was prevalent in Zimbabwe where a lot of people, unfortunately, lost their lives and the world came together to educate and fight AIDS-related discrimination, commemorates World AIDS Day. But we have no movement around violence towards women. That’s something I decided I would stand up to advocate for. I’m on a mission to break it down and start the fight against gender-based violence. No one should be violated in any way by anybody.

5. Which viewers hilarious confession/dilemma would you rather forget?

I actually don’t have one, I think everybody’s story is relevant no matter how small or silly it seems. To them, it’s a problem they need help with. Someone once wrote in saying that their girlfriend wets the bed. You’d never think somebody has a problem with bedwetting because people never share that about their lives. No one’s ever gonna admit that but it’s a problem that some people have. I don’t ever think that anybody’s problem is too big for us to take on.

6. You have a no holds barred, tell it like it is approach when sharing your views. Do you reciprocate that same energy when receiving advice?

I do always listen when I get advice. But sometimes I get defensive because I’m human and will have my guard up but I take a step back a little and listen because I don’t think I know everything.

Where chat shows are concerned, The Buzz is as authentic and relatable as they come.

Be sure to tune in for some girl chat with Davina Mavuwa and her dynamic co-hosts as they share unscripted hot-takes and open up about some of their life experiences on HONEY, DStv channel 173.

WATCH: Go on and have a kiki with The Buzz on Honey TV

Calling all bakers - The Taste Master is back with season 2