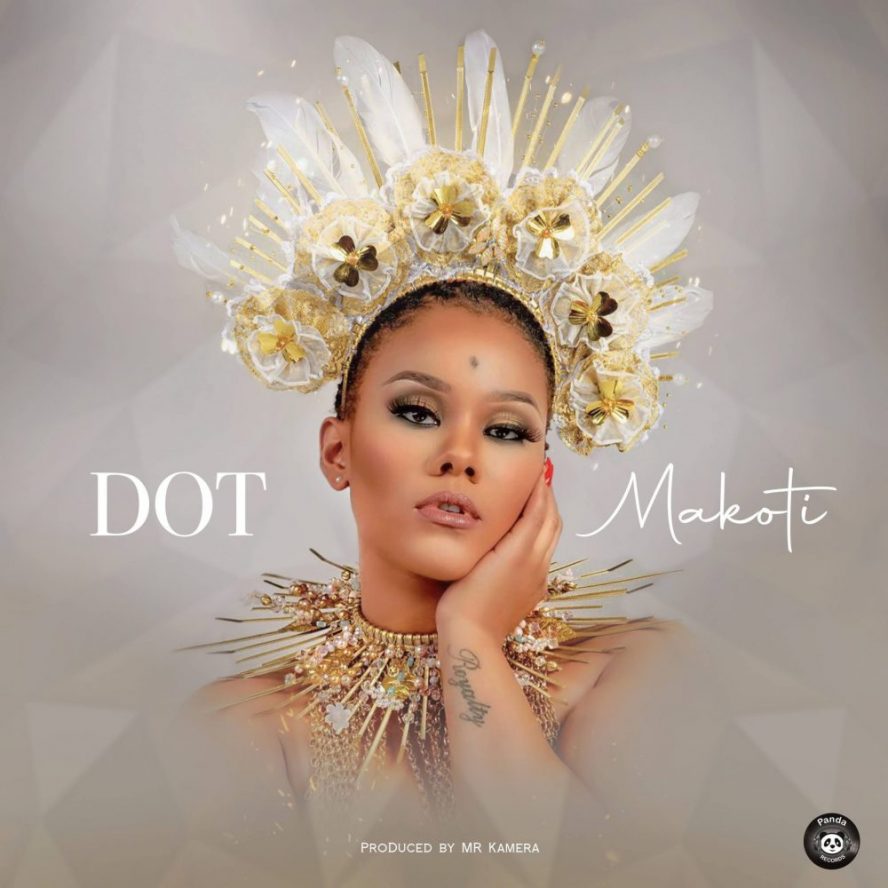 Born and raised in KwaZulu-Natal, Nomcebo Mthethwa, who goes by the alias DOT, is set to release her latest single, Makoti, on the 25 September 2020.

The Johannesburg based Gqom artist describes the song as sensational, representing her and her culture.

DOT came into the music scene in 2018 when she released her dance-worthy debut single, Amadlozi. This was followed by yet another song influenced by the vibrant Gqom sound, Volcano featuring music artist Madanon and Gqom Gvng.

DOT says the upcoming single is different from the other songs she has worked on. Since 2020 has been an emotional rollercoaster of a year, she wanted to give people hope and uplift their spirits with this song.

Makoti is certainly a song we can all sing along to. It’s a remake of a popular Zulu wedding song we are all familiar with that is usually sung by in-laws when welcoming a new bride to their family.

Dot said, “Weddings have been suspended due to lockdown, which is generally something we don’t do in our culture. A wedding must go on. The song is catered to everyone, whether you wish to get married or wish to see your kids tie the knot, it’s for you. I wanted it to be a national anthem whereby all families can relate to the track. The song also reminds me of Vulindlela by Brenda Fassie – which is also a wedding song.”

In addition to these projects she is working on, Dot will also be working with Naak Musiq on her album and is also looking at doing some international collaborations.

Out of all these collaborations she has up her sleeves, DOT admitted that her ultimate feature would be with Afrotainment founder, DJ Tira.

“I am hoping to reach out to DJ Tira because collaborating with him will be my biggest dream come true.”

The 23-year-old says she has been blessed with many talents. Apart from her beautiful voice, she is also a TV host and holds an acting qualification. She has graced our screens on the popular TV drama series Uzalo until she left to pursue her music career when she was signed by Panda Records in July 2020. She has also joined Trace TV as a presenter on House of Trace.

Expect to see more from DOT as she is currently in the studio working on her first album that is expected to release in 2021.