Ricky Tyler’s Everything single makes it to Rhythms of Zamunda 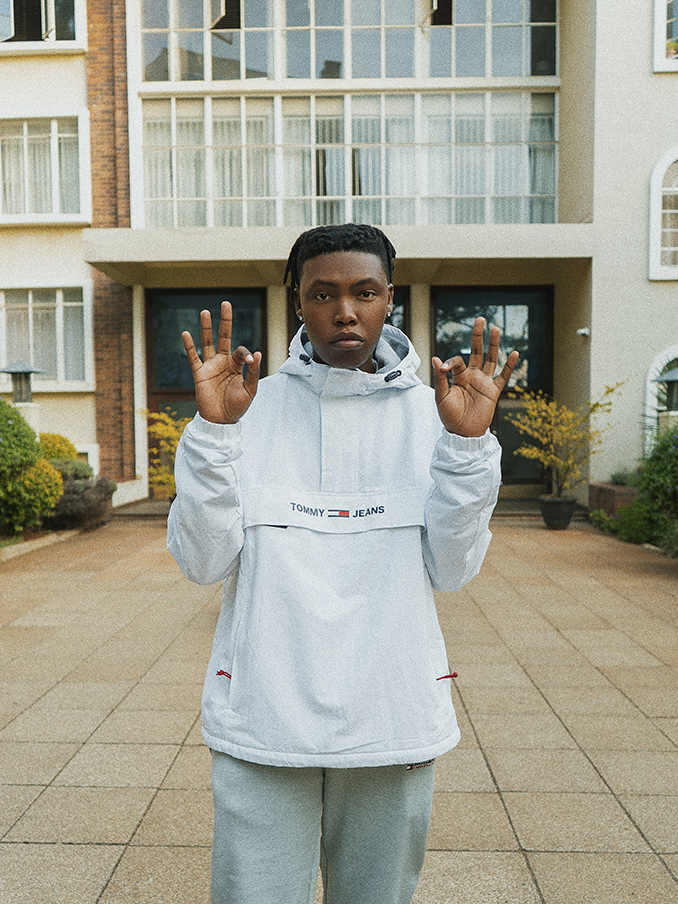 Def Jam recording artist Ricky Tyler has bagged an international deal with his latest single, Everything. Everything is here to pave the way for Ricky to a global audience and will see him grow his international fanbase – this is something Ricky says he has dreamt about all his life.

“My dream has always been to make an impact on a global scale, and now I have that opportunity. Now, more people will know who I am – I have a bigger platform to do that. My job is to make enough content to live up to that position.”

Def Jam Recordings announced the release of Rhythms of Zamunda – a soundtrack from African artists inspired by the sequel to the comedy, Coming 2 America, released on March 5, 2021.

Everything was selected as track 16 of the soundtrack, which features other talents from across the continent.

“When they were compiling the soundtrack album they were looking for someone from Africa that would make sense to the movie. Fit the vibe so Everything’s always been a song that I felt like fit that sort of vibe.”

This is a big step forward for Ricky. Although the news is new, this will surely open doors for the Thirty K hitmaker.

“We got the news 3-months ago and the announcements were made now. So people now know that I am on the soundtrack album. It’s definitely making a significant move, just based on the fact that we are doing this interview now.

“I have been featured in newspapers and magazines, I am doing a bunch of performances on tv shows – my life is really changing right now. We managed to sneak into a part of history and I am being contacted by people I never thought I would be contacted by so a lot is changing. I feel like this is the start of something great.”

In the 8-months since the release of his debut album, Ricky says he has been working with his team to promote Small World.

“Since the release we have been working on different ways to push the album, videos that we need to shoot for the album. I have been doing more interviews and we are planning a tour for the album around Africa.”

Although he can’t spill all the tea right now, Ricky has been working on collaborations with artists from Ghana, Nigeria and, his home, South Africa.
Lookout for Ricky Tyler’s visuals to his single, Everything, set to release towards the end of March.

Value yourself more this year

Mtwan'oMntu to perform for one-night-only