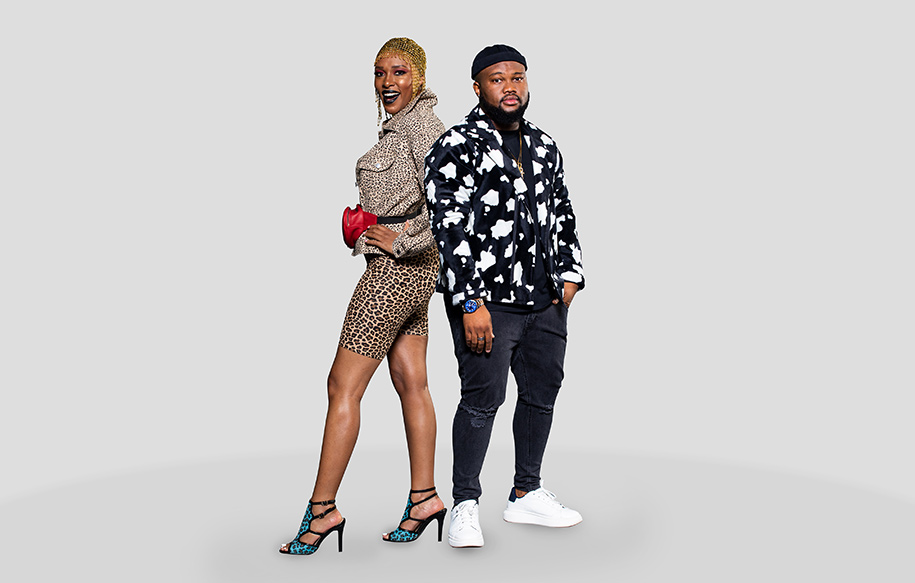 After showcasing her talent as a contributor on YFM’s The Best Drive, Altovise Lawrence now joins host DJ Sabby, as a co-host, with immediate effect.

Altovise made her way into the industry through winning the first season of BET’s ‘Top Actor’ and has an impressive list of achievements under her belt. She most recently bagged a featured role on Netflix’s ‘Queen Sono’, coupled with her notable acting work on Isidingo, Scandal! and the film ‘Love By Chance’.

When asked how she feels about the important role she has to play on the radio, Altovise said, “This is such an exciting time for my career, I never imagined that I would have been afforded a platform that allows me to connect to thousands of people at the same time.”

YFM’s Programming Manager Tumelo Diaho-Monaheng is thrilled to have the outspoken Altovise join the youth station. “At YFM we carefully choose our on-air talent and Altovise has been with us since the end of last year presenting Urban Music News. We instantly realised that she was a very smart, sharp and well-rounded presenter. She’s proven herself as great researcher and interviewer, these are some of the qualities that make up a great broadcaster and I believe that she’s the perfect fit to co-host The Best Drive with DJ Sabby.”

The host of The Best Drive on YFM, DJ Sabby, says that he is honoured to host a show that is five years strong. “I have an amazing new co-host, Altovise, and we’re here to inspire the youth through our content while keeping them posted about the best in the world of music,” he added.

Tune into The Best Drive on YFM, Mondays to Fridays from 3 pm – 7 pm.

Experience the power of authenticity Illumi.Nation and Strawberry Lips