The Kid Laroi is One to Look Out For This Summer 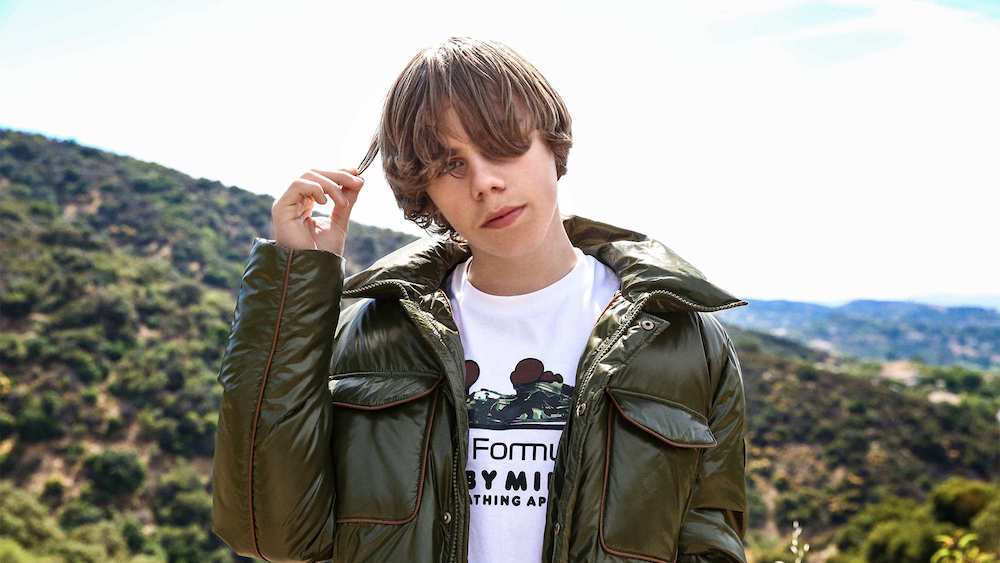 Debuting at #3 on both Billboard’s Top 200 Charts and Spotify’s Top Global Albums with over 150 million Spotify streams since its release, LAROI is proving to be a steady contender with his project F*CK LOVE (SAVAGE). The Kid LAROI isn’t showing signs of slowing down this summer, as he returns with the release of his smooth new cut, ‘So Done’. Enlisting Omar Fedi and fellow Sydneysider Khaled Rohaim for production, Laroi’s fiery raps bounce along the breezy ukulele-led melody surprisingly well.

With Laroi’s family heavily involved in the music industry behind the scenes, both his father (music producer/sound engineer superstar Nick Howard, who has worked with Nelly, Fat Joe, Common, Fabolous, Joe Budden amongst dozens more) and mother (model manager and music executive Sloane Howard) were able to help him successfully navigate the music industry at a young age in a highly planned, targeted manner.

The project is coupled with music videos for his song Maybe seeing the artist tap into his emotions in the storyline, giving fans a different side to the singer. The video Director Steve Cannon shot, edited and released the video within just 24 hours, making this one of his proudest pieces of footage. Laroi also dropped visuals for his track Always Do, which sees him address the challenges some relationships face, bringing life to the already touching lyrics from the song.

Elaine skyrockets to stardom in 2020 - and she continues to soar!