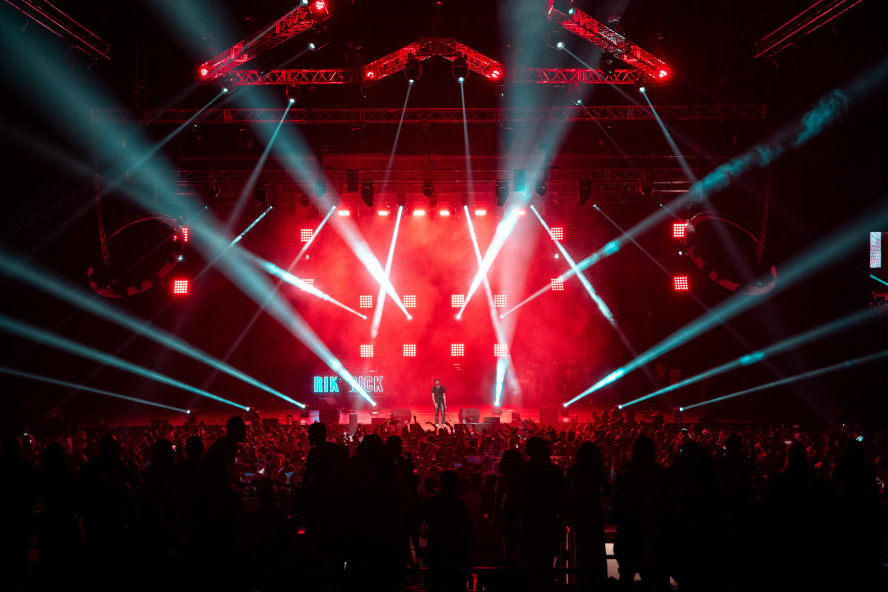 YFM went ahead and added several more degrees of heat in Pretoria when they set the Sun Arena, Time Square alight with their 2nd LYFE extravaganza. Do we sense an annual event?

A stage set for the god’s darling, no one was short changed as South African entertainment royalty graced the stage performing fan favourites to everyone’s delight. This included:

Not forgetting the faves from the station:

Promising a fusion of fashion, be sidlukotini from jump with faves being in bright, bold designs and looking effortlessly stunning. Not to mention the crowd that littered the floor with all sorts of drip. Yeses! Y’ll really know how to do the most hey!

LYFE being LYFE, gave us even more! In addition to the star-studded performances and eye candy, LYFE extravaganza also had a gaming area set-up for the enjoyment of all the gamers that attended. Naturally, throats were also appropriately lubricated with a beer garden accompanied by (wait for it… WAIT FOR IT…) a hookah lounge! With a drink in one hand, hubbly in the other, the beat of the music by your feet and extra charged frequency all-around – fun was had and some voices were lost. All worth it just for 25K The Plug to here us sing Ake Khutse Ko Khutsa January.

Seeing how this was YFM’s 2nd LYFE extravaganza, we hope to see it happen again next year and sommer turn this into the annual event that will continue giving us our LYFE hunty!

Three colours you should consider this season